This year marks the 120th anniversary of the first known Māori to be admitted as a barrister and solicitor of New Zealand: Sir Āpirana Turupa Ngata (Ngati Porou).  Born in 1874 in the East Coast, knighted in 1927, he was once described as “a polished gentleman and a clever young lawyer… and one of the finest members of the Māori race living”.1 Such was his desire to serve his community, he went into politics. One of his early achievements was in assisting Sir James Carroll (Ngati Kahungunu) in writing the Maori Lands Administration Act 1900 and the Maori Councils Act 1900. He was elected into Parliament as a member of the Young Maori Party in 1905, and his great interest in Māori land reform was realised when he was appointed to the Native Land Commission in 1907. Ngata’s eloquence and knowledge was further recognised by Sir John Salmond judge of the the Supreme Court.  Together they consolidated all then Māori land legislation into the one Native Land Act 1909.
Throughout his life, Sir Āpirana Ngata achieved much for Māori and New Zealand, and was deeply interested in music, education, physical activities and land development. Many of these passions were actualised in statute during his tenure as Minister of Native Affairs from 1928-1934. One of his lasting legacies is the still most prestigious annual award for Māori agriculture: the Ahuwhenua Trophy. 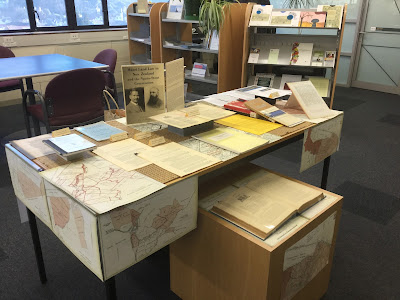 Nearly 40 years before Sir Āpirana Ngata’s study of the law, a Scotsman, Mr Robert Stout became the first student – then lecturer - in Law, from 1871–1876 at the University of Otago. He was knighted in 1886. The University of Otago Robert Stout Law Library is named after him.  Like Ngata, he was an ardent land reformer, and was keen to avoid the “same social problems as the Old World, with a powerful landlord class and the mass of the population landless.”3  Stout oscillated between academia, politics, private practice and the judiciary for the rest of the century, as the Attorney General in 1878, two short bouts of Premiership in the late 19th century, Chief Justice of the Supreme Court from 1899 to 1926, and Chancellor of the University of New Zealand from 1903 to 1923. During his tenure as Chief Justice he was appointed as a Native Land commissioner in 1907.
Stout and Ngata formally came together in 1907 to lead the Stout-Ngata Native Land Commission.  They worked from 1907 to 1908, held sittings in 48 centres in the North Island, and wrote 42 reports to the Governor General. The main recommendation was that Maori Land boards be given exclusive power to administer the alienation of Native Lands, and the Native Lands Act 1909 was substantially based on the findings of this Commission. The reports also emphasised the importance of encouraging Māori to settle their own lands, and that the education of Māori should focus on agriculture, with model farms and government funded instruction on farm management.4 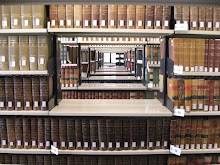